This is a special screening of Doug Roland’s Academy Award nominated film Feeling Through that was produced by Marlee Matlin. The film is the first to feature a DeafBlind actor as a lead. It will be followed by panel discussion:

PART 1: Feeling Through – (18 minutes) A coming of age film about unlikely connection between a teen in need and a DeafBlind man. First film ever to feature a DeafBlind actor as lead.

PART 2: Connecting the Dots – (24 minutes) A documentary following the journey of making Feeling Through and the search for the DeafBlind man who inspired it.

PART 3: Engaging the Community – (45 minutes) An integral part of The Feeling Through Experience is bringing the DeafBlind community and other communities together in one space to discuss the films’ various themes as well as topics related to the DeafBlind community. This portion of the event includes a panel discussion and Q&A with: 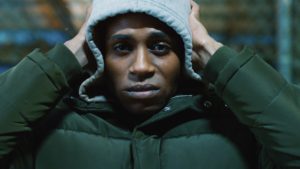 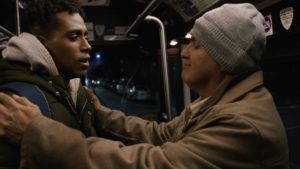 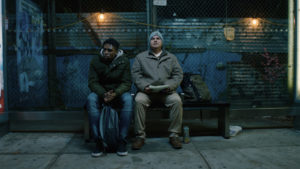 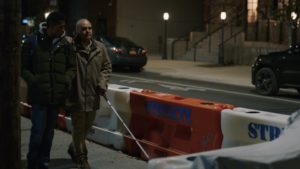